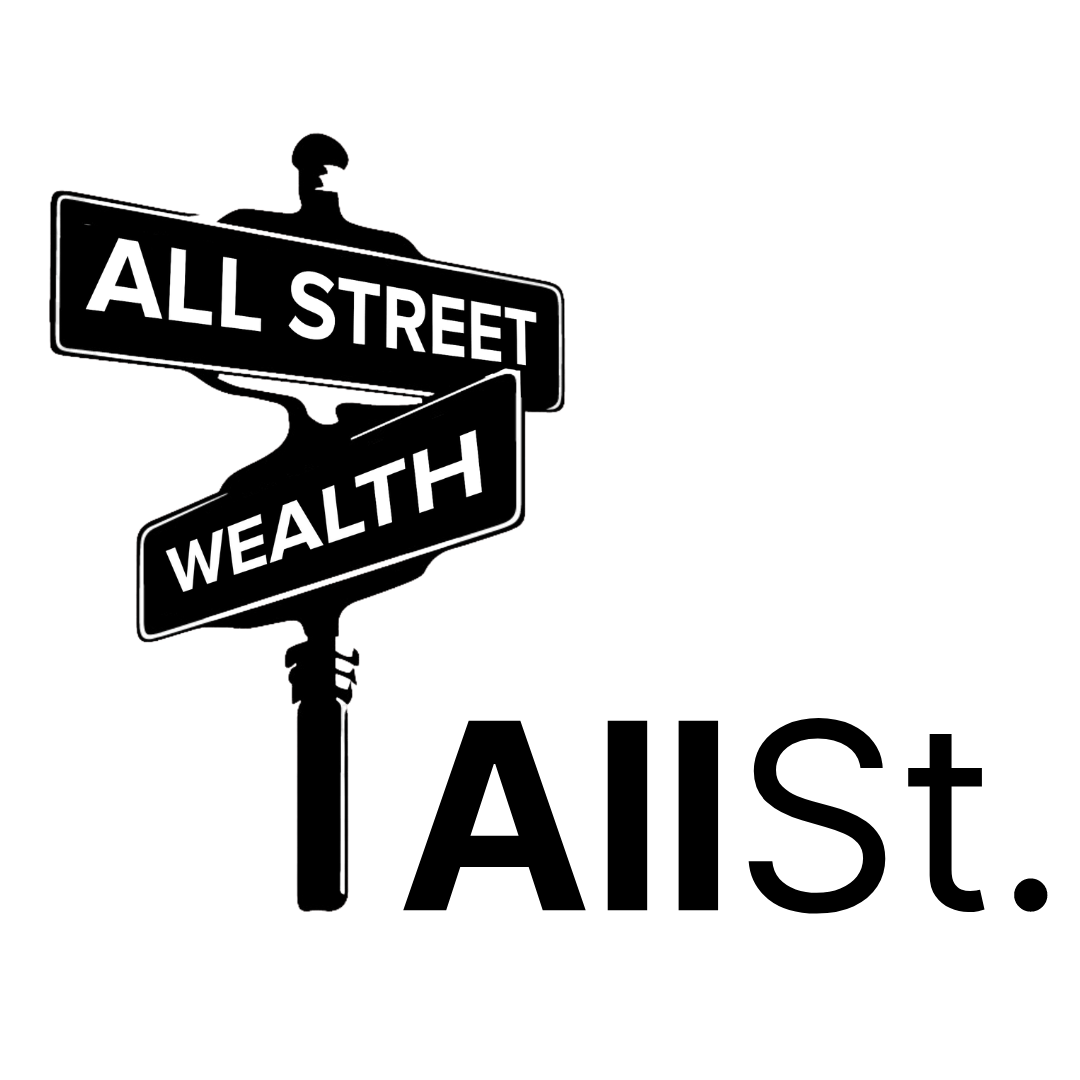 Read our Blog
Talk with an Advisor

What's the Difference Between Marginal and Effective Tax Rate?

In the US, we have a progressive tax system, meaning that your tax rate goes up as your income goes up.

What confuses a lot of people is that taxes are also marginal, which means that your entire income doesn’t fall into one single tax bracket.

The marginal tax is the amount of tax you incur on each additional dollar of income.

Let’s look at the chart below and go through a simple example for an individual tax filer to explain this further.

For this example, let’s assume we have an individual who has an adjusted gross income (AGI) of $100,000 (AGI is the amount you earned less deductions taken). How much would he owe in tax?

If you look at the chart you’ll see that he is in the 24% tax bracket, but not all of his income falls in this bracket.

As you can see, he does not pay 24% tax on all the income he makes. He only pays 24% tax on the dollars that fall into that bracket.

This is what we mean by marginal taxes.

The other number to be mindful of is your effective tax rate.

The effective tax rate represents the percentage of a person’s taxable income that they pay in taxes. To find this number you divide your income by your total tax. For this example it would be 18.02% ($100,000 / $18,021 = 18.02), not 24%. This is important to understand because most people think they are taxed based on where their income lies within the tax brackets but they aren’t. So if someone makes $100,000, they often think they are in the 24% tax bracket, but only the dollars they made above $85,525 are taxed at that 24% rate. They are effectively taxed at ~18%.

The key takeaways here are that taxes are progressive, meaning that as your income goes up, so do your taxes. However, not every dollar you make is taxed in your top marginal tax bracket. This creates a lot of opportunities for tax planning. You can fill up tax brackets for Roth conversions to maximize that tax bracket. Or you can take advantage of accounts that reduce your taxable income so no dollars are in a certain tax bracket.

related posts
Is my investment a short term or long term capital gain?
Capital gains are the profits you receive from the sale of an asset. This could be from selling a stock, mutual fund, house, crypto, etc. The gain you receive from the sale is considered a taxable event. To know how much you will be taxed depends on how long you hold the investment, as well as your tax bracket. Capital gains are either: short term (investments held for less than 1 year) or long term (investments held for more than 1 year). 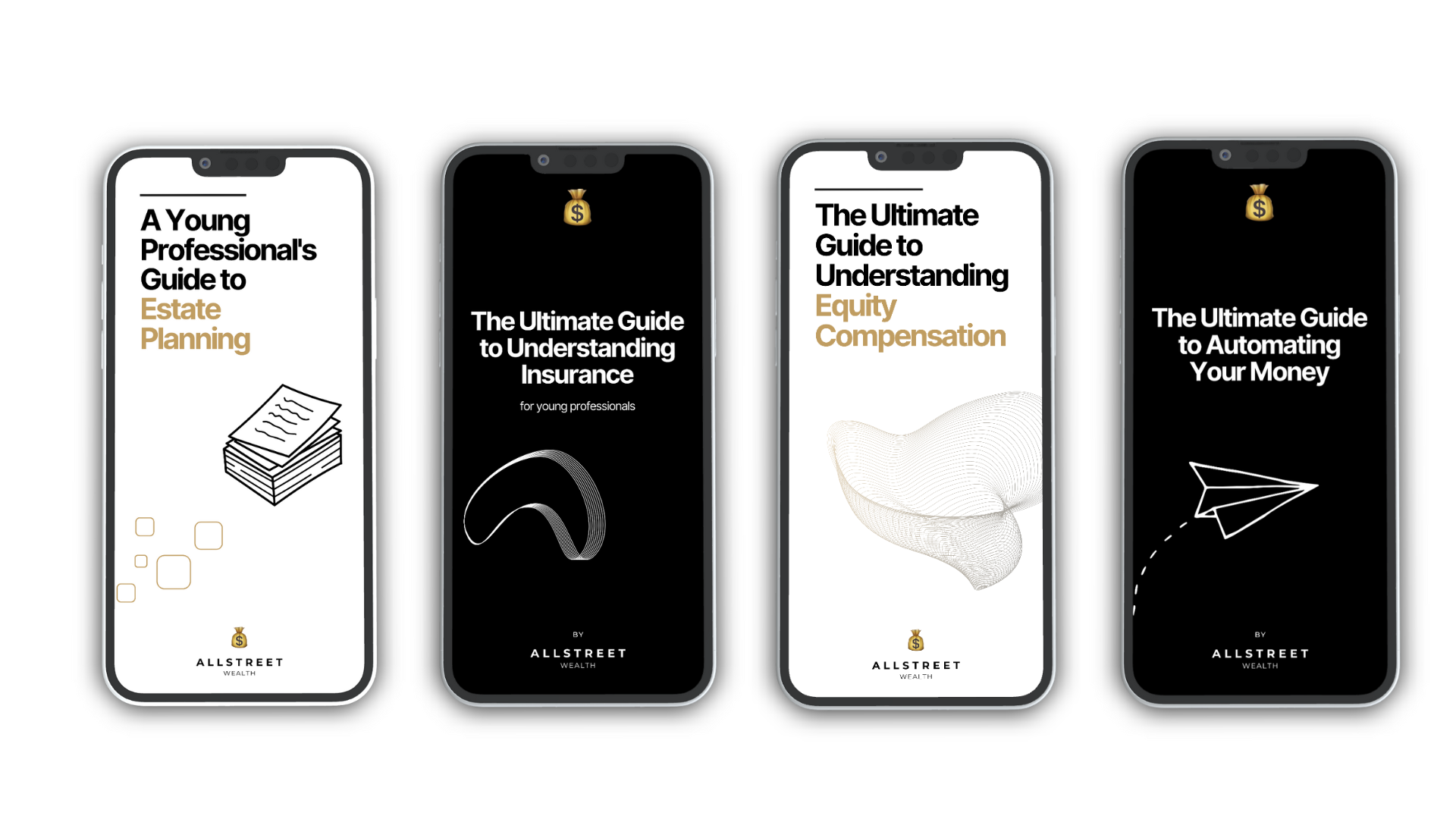 Learning just a few concepts that we cover in these guides can save you thousands of dollars over your lifetime.

Get your free copies today 👇🏼 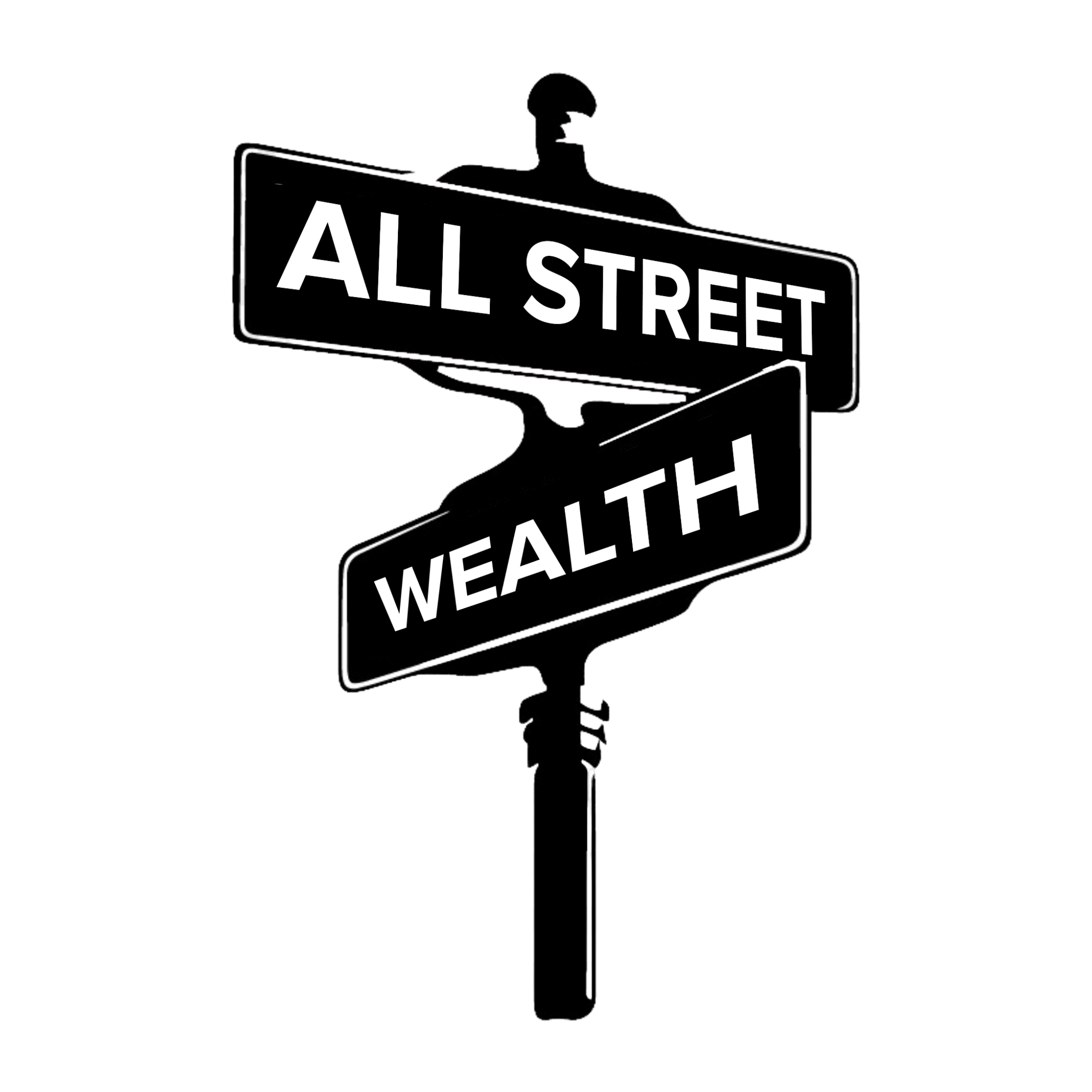 The firm is a registered investment adviser with the state of Missouri and Indiana, and may only transact business with residents of those states, or residents of other states where otherwise legally permitted subject to exemption or exclusion from registration requirements. Registration with the United States Securities and Exchange Commission or any state securities authority does not imply a certain level of skill or training.

Copyright 2021-22. All Rights Reserved. Made with 🖤 by Converting Attention